Enough plastic is produced in the  US each year to shrink wrap Texas.
Texas shrink wrapped

Posted by Varun Agarwal at 9:11 am 0 comments

Enough steel and tin cans are thrown out daily in the United States to make a pipe from Los Angeles to New York, twice.If a tenth of these cans were recycled , it would equal 3.2 billion cans recycled each year.
NY to LA , twice daily ........ its not an airline

20 Football Fields are created every minute

While the whole world is glued to their TV screens and rooting for their favorite teams, the rate of deforestation across the world equals to the loss of 20 football fields every minute.
20 Football Fields are created every minute

Now that the dust has been settled and the new government in India is firmly in its place, I was wondering on the environment impact of these elections.


Just did some back of the envelope calculations which I found fascinating enough to share with you all.


Total constituencies in which elections were held  are 543 . There were around 34 national and regional parties which contested the elections. Around 8500 candidates including the independents contested these elections.


And this is for candidates only. Top it up with the expenditure of various state governments  and central government on moving  the security forces across the length and breadth of the country, one will get a far higher number. Add the fuel spent in gathering the people for various rallies and fuel consumption by people when they came for voting, the number is going to increase significantly.


Just to satiate your curiosity , as per a report from center for media studies , an Indian Think Tank Organization , the total election expenditure in 2014 elections is expected to the tune of USD 5 Billion , making it the 2nd costliest election preceded only by US Presidential election of 2012 which costed around 7 Billion USD. 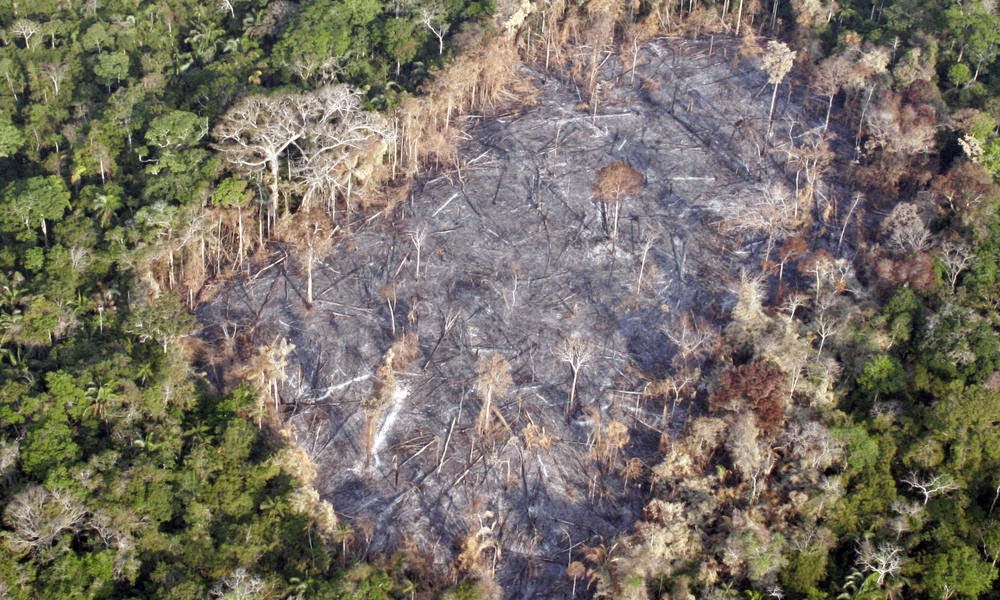 In the Amazon,  around 17% forest has been lost in the last 50 years, mostly due to forest conversion for cattle ranching.
Deforestation - Cancer to Earth's lungs

Lack of access to clean water and sanitation kills children at a rate equivalent of a jumbo jet crashing every four hours.
Did You Know ?

Various estimates indicate that, based on business as usual, ~3.5 Planets Earth would be needed to sustain a global population achieving the current lifestyle of the average European or North American.
Do we have 3.5 Earth ??